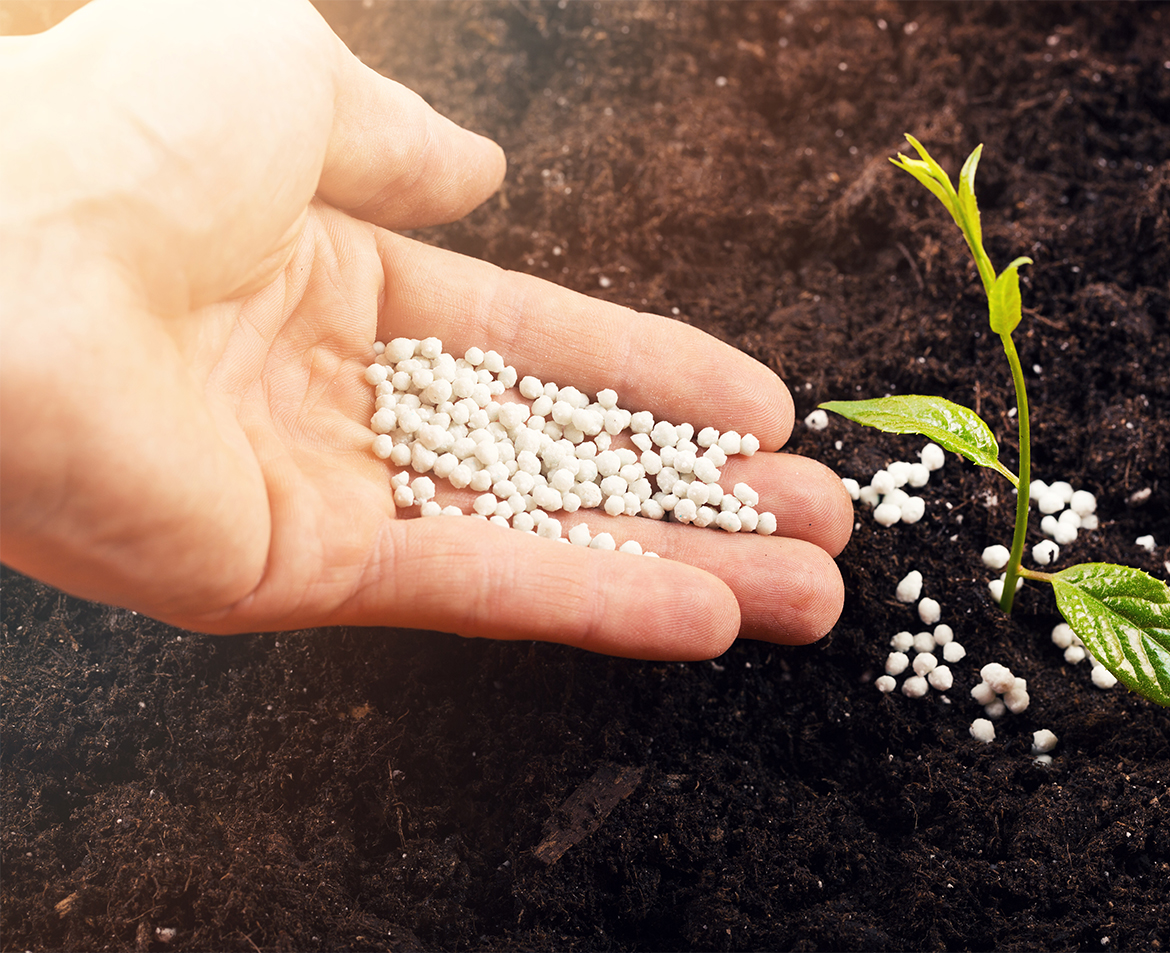 Success is in our chemistry

Chemical Fertilizer is one of the inputs used to meet the increasing nutrition and shelter needs due to the rapidly increasing population and rising living standards in the global sense, and to meet the food and agricultural products and to buy more and more quality products from the unit area.

Global fertilizer production is shaped according to raw material sources and consumption regions. Countries with large agricultural lands and densely populated areas such as China, India, Russia, the USA and Canada have significant production capacity. Countries with phosphate rock (North America, Central and North African countries) have excess production in phosphorus fertilizers. Approximately 199 million tons of NPK (Nitrogen-Phosphate-Potassium) was produced in the world in 2015, with the largest share held by nitrogen-based fertilizers with 57%.